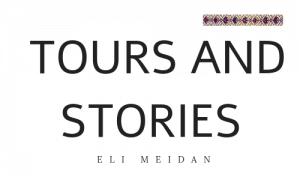 Travel, discover and learn with a professional tour guide 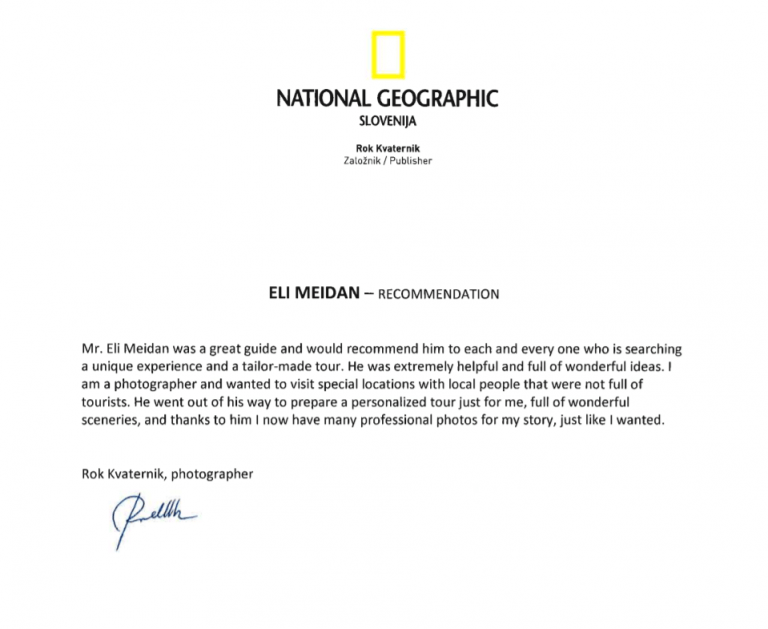 "we just want to take a moment to express our sincere thanks and appreciation for the memorable experience we were able to have with you yesterday. Your knowledge and ability to convey it in such an interesting way is exceptional! Having had the experience we did with you, I would strongly recommend to anyone visiting Jerusalem that a guided tour is a must!" 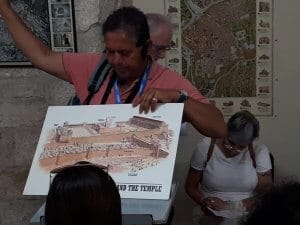 When I was 6 years old at the kindergarten where the teacher was Yigal Yadin’s (Deputy Prime Minister in 1977) mother, my Father came to take me at noon and discovered that I had disappeared from kindergarten. My grandmother Simi said she saw me enter the gate and walk toward her in the garden, expecting to see the parents accompanying me. Then she realized that I had come alone.

I walked two kilometers from kindergarten “Sukenik” in Geula through Grandpa’s synagogue on Alfandari Street and through the bustling market right to my grandmother on Halhul Street’. 6 years old.

Since then it’s clear that I have a good sense of direction. So it’s no wonder that in the end I became a tour guide.

Another wonderful tour. Every time new pearls are discovered in places we thought we knew.

Hi Eli, I wanted to thank you and tell you that the opinion from everyone is that they really enjoyed your explanations, it was fascinating and interesting, and everyone said you were charming. It was just another kind of experience to do a trip with someone who knows how to explain and inspire. It was alot of fun for all of us, everyone agreed it was very special.

"Our day with you in Jerusalem was honestly one of the highlights of our whole trip."

Emily and David Sheldon​
A day tour in Jerusalem

* You can book the recommended tours or tailor your own tour!

A tour in Ein Karem

"from the pigeon hill To the treasury of Dr. Joachim"
Many new figures will be introduced to in this tour. From Colonel Charles Gordon, hero of Khartoum. His end was like the end of John the Baptist who lived in the house of Haj Ismail. Marciano from the grocery store who died of a heart attack and dr. Joachim who went crazy ....
Full details

A tour after the Mamluks in Jerusalem

"from haan Shulten to the Palace of Lady Tonshok"
The Mamluk period in the Land of Israel began in 1260. Within 30 years they destroyed the rest of the Crusader presence in the land and ruled the country until the Ottoman conquest in 1517 ....
full details

At the beginning of the British Mandate period, some of the most beautiful buildings in Jerusalem were built. British colonial architects like Clifford Holliday and Austin St. Barb Harrison built buildings, each of which.....
full details

Talk with me on whatsapp